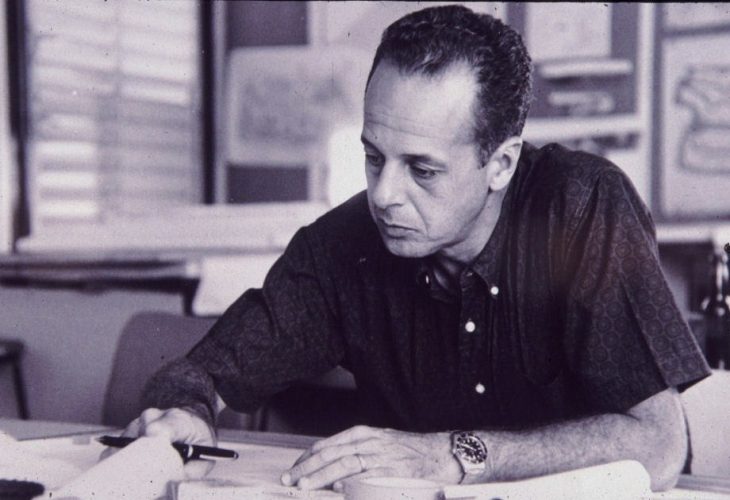 Nicolas Quintana’s FIU Legacy was Already Immortalised; Now His Scholarship Fund is Too

The now fully-endowed Nicolas Quintana Scholarship Fund benefits students in the Department of Architecture at Florida International University in the memory of architect and educator Nicolas Quintana. 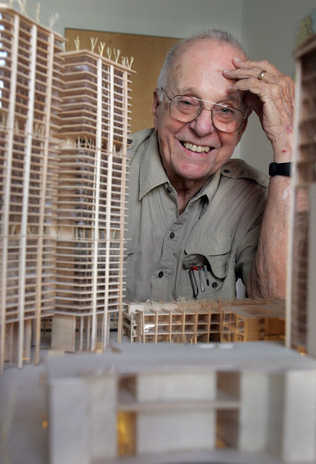 Architecture students now have one more source of support thanks to the Nicolas Quintana Scholarship Fund, which was recently fully endowed thanks to the support of Pablo Quintana, Stantec, and many other generous donors. FIU CARTA aims to guide its students in ways that allow them to excel and lead in their fields both before and after graduation. For students who struggle with the financial pressures of higher education, this scholarship can help make their FIU experience more affordable.  The scholarship fund was a vision by Nicolas Quintana, Architect and Professor Emeritus at FIU, and John Stuart, Associate Dean for Cultural and Community and Executive Director at the Miami Beach Urban Studios for CARTA.

Nicolas Quintana had an ambitious vision for architecture. He was just 34 years old when he left Cuba at the start of the revolution. At the time, he was leading Cuban architecture towards urban modernism, and during his short time working in Cuba, he had left his mark on the architectural landscape. His son, Pablo Quintana, Stantec, and other private contributors have carried on his legacy here at FIU by fully funding his scholarship stating, “To me, this is simply a great opportunity to make his legacy stand and continue his vision for young architects. He loved the students most of all. They were really his second life and second career. He could see how they would influence the future of architecture. To say to a new student ‘We want to help you, and reward you for the excellence that we believe you can achieve’ is a gift in itself. The scholarship is about a dedication to architectural excellence.”

Nicolas began at FIU in 1996, during the early days of the CARTA Architecture program, helping build the program to the heights it reaches today. He was always joyful when hearing the new and innovative ideas his students came up with, while always encouraging them to continue to push boundaries in design. Nicolas lived and breathed architecture. He would see its impact in history, in civilization-building, in urban management; Nicolas was an encyclopedia of knowledge on the influence of building in societies. Especially prominent to the local population in Miami, he encouraged an intersection of culture, music, and arts in design. 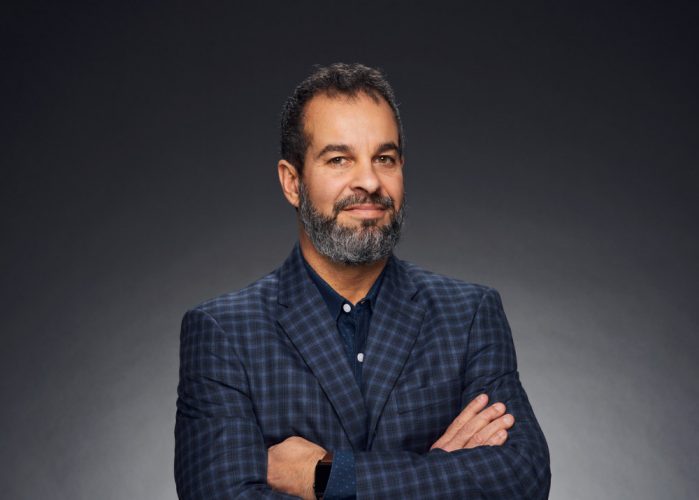 Pablo Quintana continued, “If he was able to send a message now he would love to tell his students to keep up the good work – to use this opportunity to leave a mark for themselves. And to the school that took him in, gave him a platform and decades of support, thank you for keeping him alive and present. It is our family’s joy to see his name to stay relevant and to continue to make his presence felt.”

We are grateful to Pablo Quintana, Stantec team members, and many others – the endowment fund has been fulfilled. Stantec has been continually involved and steadfastly committed to fulfilling the scholarship fund. Architecture students will reap the benefits of their generosity for years to come.