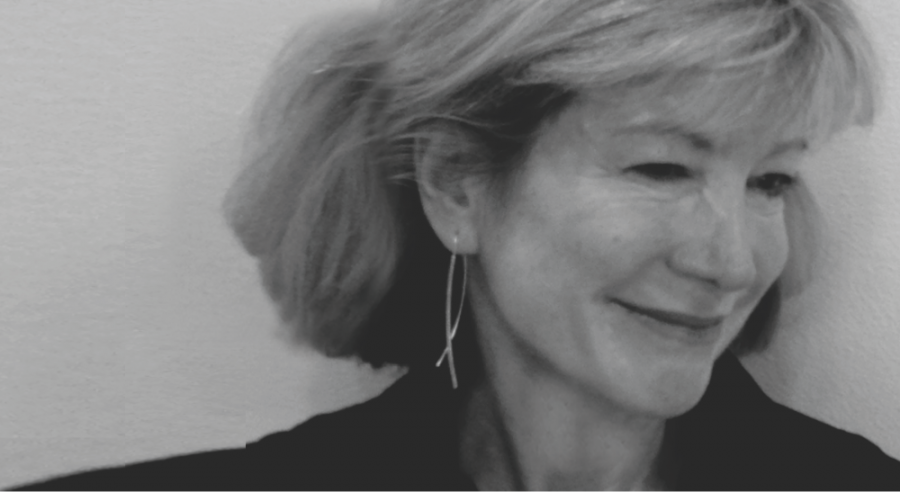 Professor of Architecture Marilys Nepomechie has been elected President of the Association of Collegiate Schools of Architecture (ACSA). She is taking on this position a year after her election to ACSA’s Board of Directors as Vice President/President-Elect.

The Association of Collegiate Schools of Architecture is a 501(c)(3) nonprofit, membership association founded in 1912 to advance the quality of architectural education. School membership in ACSA has grown from 10 charter members to over 250 schools in several membership categories. These include full membership for all accredited programs in the United States and government-sanctioned schools in Canada, candidate membership for schools seeking accreditation, and affiliate membership for schools for two-year and international programs. Through these schools, over 5,000 architecture faculty are represented by ACSA. In addition, over 500 supporting members composed of architecture firms, product associations and individuals add to the breadth of interest and support of ACSA goals. (Source: Association of Collegiate Schools of Architecture (ACSA))

ACSA, unique in its representative role for schools of architecture, provides a forum for ideas on the leading edge of architectural thought. Issues that will affect the future of the profession and the discipline of architecture are being examined today in ACSA member schools. The association maintains a variety of activities that serve to influence, communicate, and record the work of architecture programs and faculty – nationally and internationally. Such endeavors include annual scholarly meetings; workshops; publications; awards, exhibition and competition programs; support for architectural research and faculty mentorship; policy development; and liaison with allied organizations – including the National Architecture Accreditation Board [NAAB], the American Institute of Architects [AIA], the National Council for Architecture Registration Boards [NCARB] and the American Institute of Architecture Students [AIAS]. (Source: Association of Collegiate Schools of Architecture (ACSA))

As president of the Association’s board of directors, Nepomechie will oversee ongoing programs as well as new initiatives. She will work with the ACSA board and staff to address concerns of member schools, including funding challenges; program affordability; online education; accreditation; curricular restructuring; interdisciplinarity; the creation of partnerships for research, engagement and practice in an expanded field; support for faculty mentorship and the need for increasing student and faculty diversity.

“For over a century, ACSA has been the pre-eminent voice for architecture education in the United States – and increasingly, abroad,”  Nepomechie noted.  “I feel honored by the prospect of working closely with its board of directors and staff on behalf of architecture programs, their faculty and students.  Particularly, I look forward to the tremendous opportunity it represents for bringing Florida International University and the College of Architecture + The Arts to the forefront of national and international debate on emerging practices in professional and arts education.”

Marilys R. Nepomechie, FAIA, is a registered architect and Professor of Architecture at Florida International University. Her writing, research, urban design and building projects focus on the cultural, social, and environmental contexts of design. Included in the archives of the U.S. National Building Museum, the work of her practice has been honored with numerous professional and academic awards, national and international exhibition, and wide publication. Her design work, in collaboration with FIU Professor Marta Canavés, ASLA, has earned a National Honor Award in Urban and Regional Design–the highest distinction bestowed by the national chapter of the American Institute of Architects.

As Principal Investigator, Nepomechie has received research grants from the U.S. Department of Energy and the National Renewable Energy Laboratory, the Graham Foundation for Advanced Studies or the Fine Arts, the American Institute of Architects, the Andrew W. Mellon Foundation | Wolfsonian-FIU, the CINTAS Foundation, the Cuban Research Institute, the Cejas Family Foundation, and International Architecture Biennale Rotterdam, where she was an invited curator, exhibitor, and presenter on the subject of coastal urban development in Miami, Florida, and Havana, Cuba. A CINTAS Fellow in Architecture, Nepomechie was co-curator of the exhibitions MIAMI 2100:  Envisioning a Resilient Second Century at the Coral Gables Museum, La Habana Moderna, 1902-1959 at the Phillip and Patricia Frost Art Museum, and Miami | La Habana:  Magic City | Novia del Mar, in The Flood: 2nd International Architecture Biennale Rotterdam.

Inaugural Director of the accredited professional program in Architecture at FIU, Nepomechie was lead faculty advisor for the award-winning FIU 2011 Solar Decathlon house –now a building on the FIU Modesto Maidique Campus–  and served as faculty advisor in architecture for the joint Tsinghua University-FIU Solar Decathlon China 2013 project. She has served on the Editorial Review Board of Architectural Record and on the National Board of the AIA 2030 Commitment. Nepomechie holds the Master of Architecture from the Massachusetts Institute of Technology and has been inducted to the AIA College of Fellows.