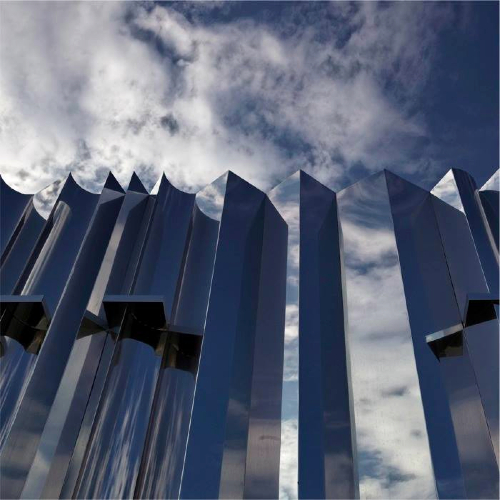 Makram el Kadi and Ziad Jamaleddine of the design firm L.E.FT lectured to the College of Architecture + The Arts on Tuesday, November 19th. The partners from L.E.FT discussed designing beyond the aesthetic mindset and, instead, with an awareness of societal culture. el Kadi and Jamaleddine consider themselves “spatial anthropologists” that use architecture as a medium for critical thinking and activism.

During their lecture at the College of Architecture + The Arts, el Kadi and Jamaleddine emphasized the social aspect of an environment and its effect on its architecture. “[O]ne is never building in a void…” said the L.E.FT partners. “[T]here is always a subtext to the ‘context’ and a set of ideological underpinnings that are peculiar to that setting. Designing in Miami should be different [from] designing anywhere else…[T]here is…an active influence that determines design specificities.”