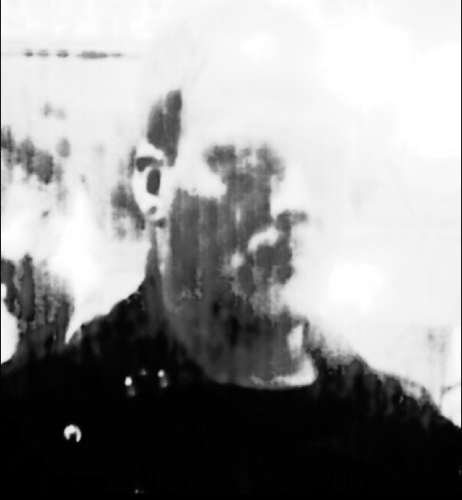 Goldemberg first delved into the architecture-music conglomerate after watching his father – architect and professor Jorge Jose Goldemberg – combine the two elements in lectures at international conferences. His father would play music during presentations of his own urban designs. This fascinated Goldemberg, and, for him, architecture and music became one, whole entity. In Feedback: Architecture + Music – the name of which is inspired by the feedback technique of musician Jimi Hendrix – Goldemberg examines the affect, or sensual perception, calibrated by geometry and materiality in architecture. His book will involve collaborations between architects, musicians, designers, sound artists, philosophers, luthiers, and painters, removing boundaries that may exist between the disciplines to more closely explore the link between space and rhythm. “…[R]hythm is the intimate order of thought,” said Goldembreg, “its silent/visceral architecture, its main reason for being – feedback.” He further explains, “Architecture naturally extends this…notion of feedback from the scale of the body to the atmosphere of space, defining its character and allowing for rhythmic sensations to percolate through our collective perception of built form.” Moreover, for Goldemberg, feedback is extensive to the ways in which architects collaborate in the profession, in academia, and with other artists. Feedback operates at the fringes of normative practice; it destabilizes conventional architecture by activating loops of creative residue through mutual inflections between the artists and the urban environment.

Goldemberg graduated from the University of Buenos Aires in Argentina with a professional degree in Architecture, and from Columbia University with a Master of Science in Advanced Architectural Design. Goldemberg is the co-founder of MONAD Studio, alongside co-founder and architect Veronica Zalcberg. Their work can be seen at www.monadstudio.net.