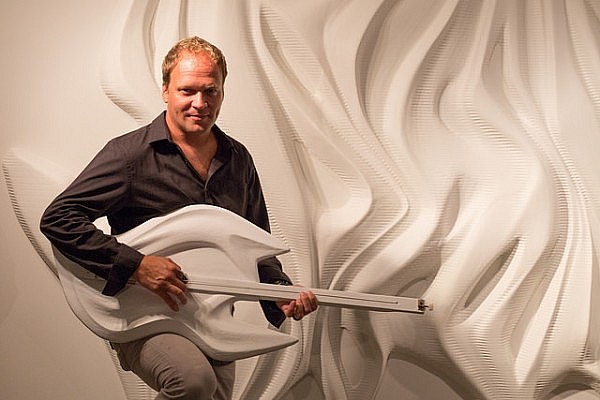 Eric Goldemberg, Associate Professor has been invited to do a mini-tour of lectures, a critique session, and a design workshop in Northern Italy from Monday, December 15th to Tuesday, December 16th. He will participate in these events at the prestigious universities of Politecnico di Milano and the University of Engineering & Architecture of Bologna. 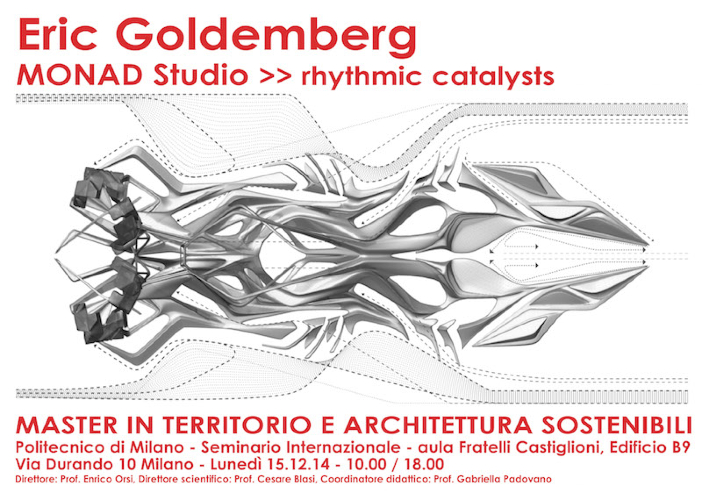 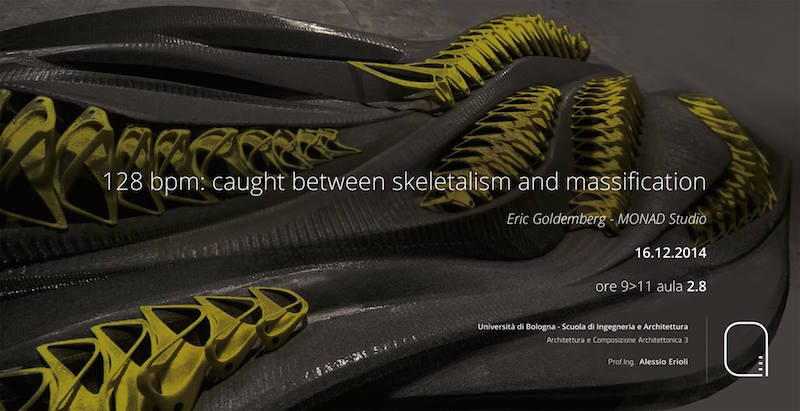 Goldembeg is an architect, with a professional degree from the University of Buenos Aires and a Master of Science in Advanced Architectural Design from Columbia University, New York. He worked for Peter Eisenman as Senior Designer for the City of Culture of Galicia, Spain as well as heading design teams in several competitions. He was also Project Architect for Asymptote Architecture (Hani Rashid & Lise Anne Couture) on projects in Malaysia, The Netherlands and the Guggenheim Museum in Guadalajara, Mexico. In Buenos Aires he collaborated with Clorindo Testa and Estudio STAFF – the latter founded by his parents Jorge Jose Goldemberg and Teresa Bielus, with over 20,000,000 sf of social housing projects built in South America.