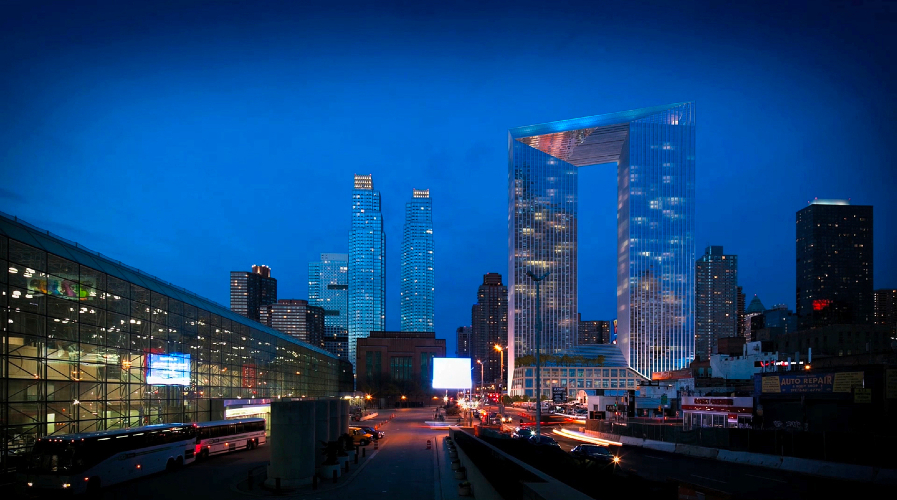 Lozano and Diaz work with a project from its basic concept to its construction documentation. They handle site-specific solutions by assisting engineering coordination of structural, mechanical, electrical, plumbing, and civil concerns. Both Lozano and Diaz said that their education at The FIU College of Architecture + The Arts prepared them for their duties at Oppenheim Architecture+Design. “Florida International University helped me develop a keen understanding of not only design but of thought and awareness,” said Diaz. Both alumni agreed that the advancement in technology at FIU helped them to think in forward motion as designers. “When I arrived at FIU….Professors began instituting new softwares, which exposed me to the latest cutting-edge digital design, which eventually led to experimentations with digital fabrication,” said Lozano. “This has afforded me the opportunity to develop complex geometries, which stretch beyond the ‘normative’ [that] is commonly seen.”

For both Lozano and Diaz, working at Oppenheim Architecture+Design has contributed to their knowledge of the field. “Having worked at Oppenheim for 3 plus years, I have had the opportunity to work on various types of typologies in depth,” said Lozano. “Whether it is zoning restrictions, operations, client needs along with the concept [-] all help to inform and shape the project in an office setting.” Diaz said, “I’ve come to appreciate both the experimental and practical aspects of architecture much more differently than prior….Education is a continuous process that doesn’t discontinue once you graduate. It’s a trajectory that moves us continually moving forward towards a better and more prosperous life.”

The featured image is of 514 11th Avenue, a project both Lozano and Diaz are working on; provided courtesy of Oppenheim Architecture+Design.